Philanthropist Mrs. Anne Marden passed away on 31 May. We are deeply grateful for her care for the underprivileged, especially the marginalised groups, in the society, and her passion and contribution towards the social development of Hong Kong.

Mrs. Marden had been supporting AFRO since early years. We are thankful for her generous donation and her participation, as a member and the patron of AFRO. We cherish the memories of her joining us for the AGM, for the fund raising walk, and for the anniversary celebration. In our hearts she will stay forever.

-- Action for REACH OUT

Hong Kong, [1 June 2022]… Trailblazing social service volunteer and philanthropist Mrs Anne Marden who championed the rights of the underprivileged, especially children, strove to improve life and opportunities for Hong Kong's physically handicapped and used her personal standing to encourage acceptance of marginalised people – from refugees to women sex workers – died yesterday at her home in Shek O. She was 96 and had been in frail health with Parkinson's disease, her family said.

Anne, who was married to the late John Marden, "taipan" of preeminent trading conglomerate Wheelock Marden & Co Ltd, was a pioneer of modern social services in Hong Kong's non-government sector. Charitable organisations she helped to launch decades ago are today an integral part of Hong Kong’s social service landscape.

"Anne was definitely one of the heroes in Hong Kong's social services field," said Dr Rosanna Wong Yick-ming, a former Executive Council Convenor, and patron of the Playright Children's Play Association which Anne helped to found in 1987.

"She used a different approach to advocacy," said Dr Wong. "Anne listened humbly with an open mind to people's views. She was never loud, complaining or critical. She was soft and mild but persistent. She talked to people and influenced them – which I think is sometimes even more powerful."

Born in Shanghai in 1926, Anne arrived in Hong Kong with her husband in 1947 after a six-day journey by seaplane from the UK. Surrounded at their Pokfulam home by refugees pouring in from China, they offered help to many. From 1960 to 1965, Anne was director of the Hong Kong Red Cross and presided over the inauguration in 1962 of Hong Kong's first residential school for physically handicapped children.

Anne and her husband established the philanthropic Marden Foundation in 1973 to build three pre-vocational secondary schools in different districts of Hong Kong. They also supported initiatives for children with special education needs, among other causes. John Marden died in 1999, aged 80.

Anne unstintingly lent her name and patronage to concern groups helping those beyond the traditional reach of most charities – including women sex workers (Action For REACH OUT, of which she was patron), individuals living with HIV (AIDS Concern, a patron) and teenagers with issues over drugs and alcohol (KELY Support Group, honorary patron). She believed these individuals had the same human rights and needs as all people, including the need for acceptance. She also supported a charity providing services to the dying and care for the bereaved (Comfort Care Concern Group, honorary patron) and was a life member of the Hong Kong Family Welfare Society.

Appointed a Justice of the Peace in 1973, Anne Marden was awarded an MBE in 1991 and the Bronze Bauhinia Star in 2006. In 2007, she was made an Honorary University Fellow by The University of Hong Kong in recognition of her support for education and educational opportunities for children.

The Mardens had a son and three daughters, all of whom are involved in philanthropy. Anne has 10 surviving grandchildren and 14 great grandchildren to whom she was devoted. 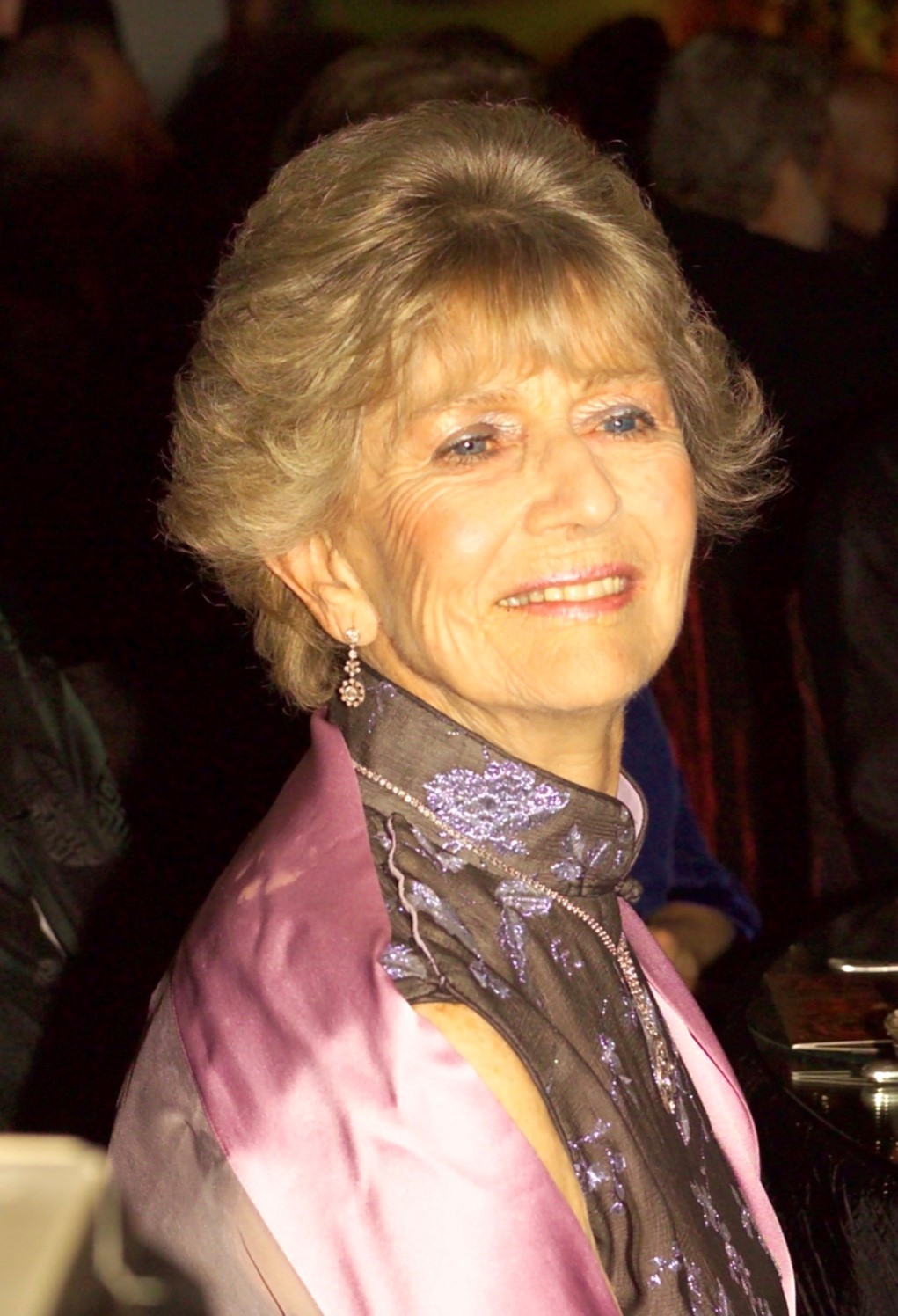 Shanghai-born Anne Marden, pictured on her 80th birthday, was known for her heart of gold as well as for her grace and elegance. ©Courtesy of the Marden family 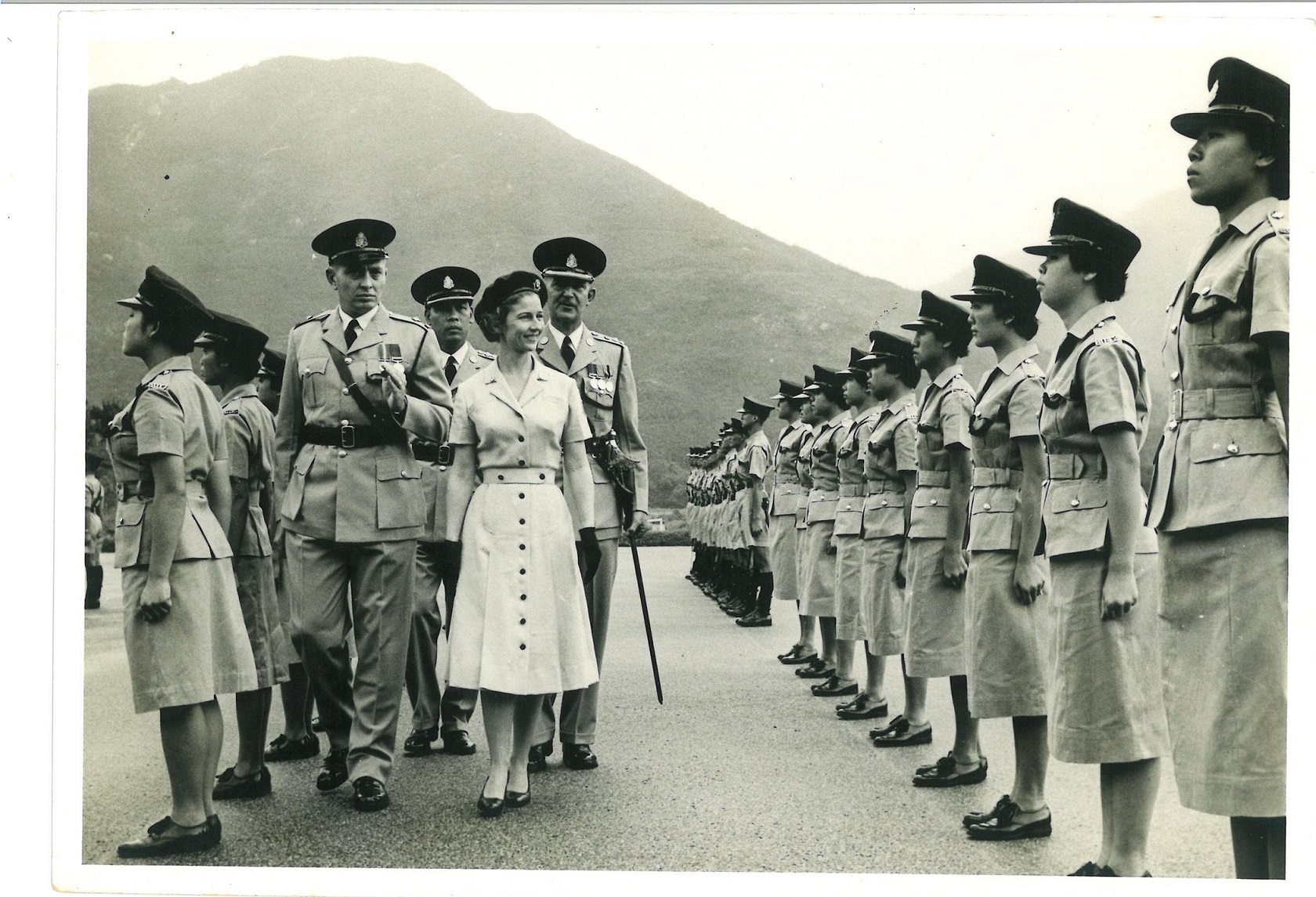 For five years from 1960, Anne Marden was director of the Hong Kong Red Cross, an unpaid but demanding role. ©Courtesy of the Marden family 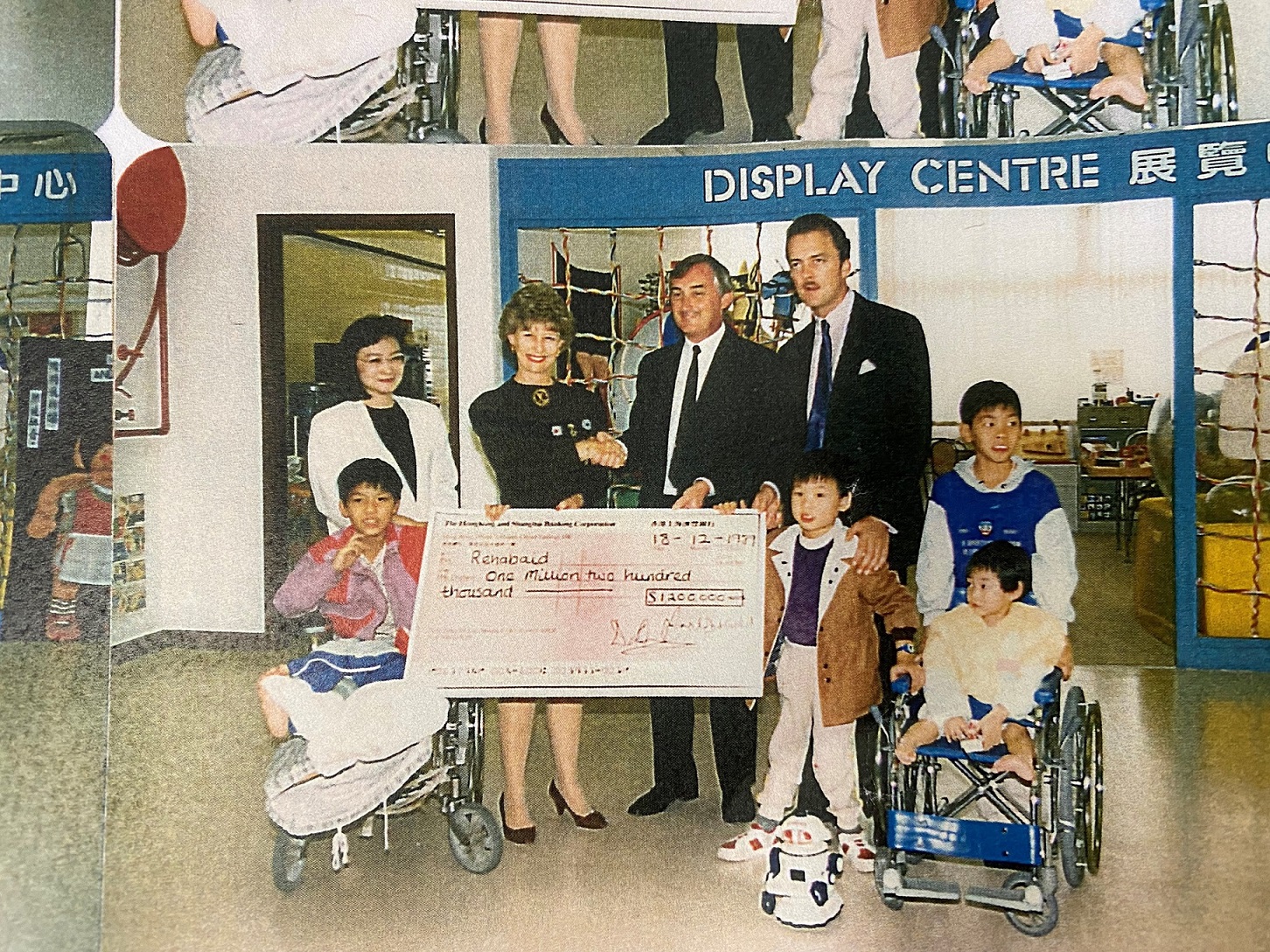 Anne Marden raised millions for charitable causes. She was also a philanthropist in her own right through the Marden Foundation, established with her husband John in 1973. ©Courtesy of the Rehabaid Society