Do Not Disclose Your Phone Lock Screen and Mobile App Passwords

Mobile apps are becoming more and more popular, and now one can manage daily affairs at the touch of a button, but the more convenient the operation, the easier it is for one to take it lightly and forget the most basic security procedure -- the handling of passwords. 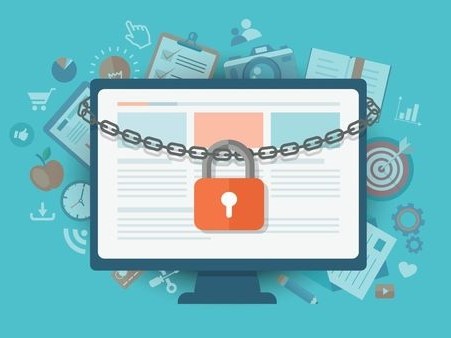 For convenience, some people simply use the same password or only two to three similar password combinations for multiple or even all apps/online accounts. In other cases, people are used to using biometrics, such as fingerprints or facial recognition, and have ignored the importance of password security. In both cases, people are exposed to the risk of cyber attack.

On 26 October (Tuesday), AFRO held a harmony pastel workshop to have some relaxing time with fellow sisters. 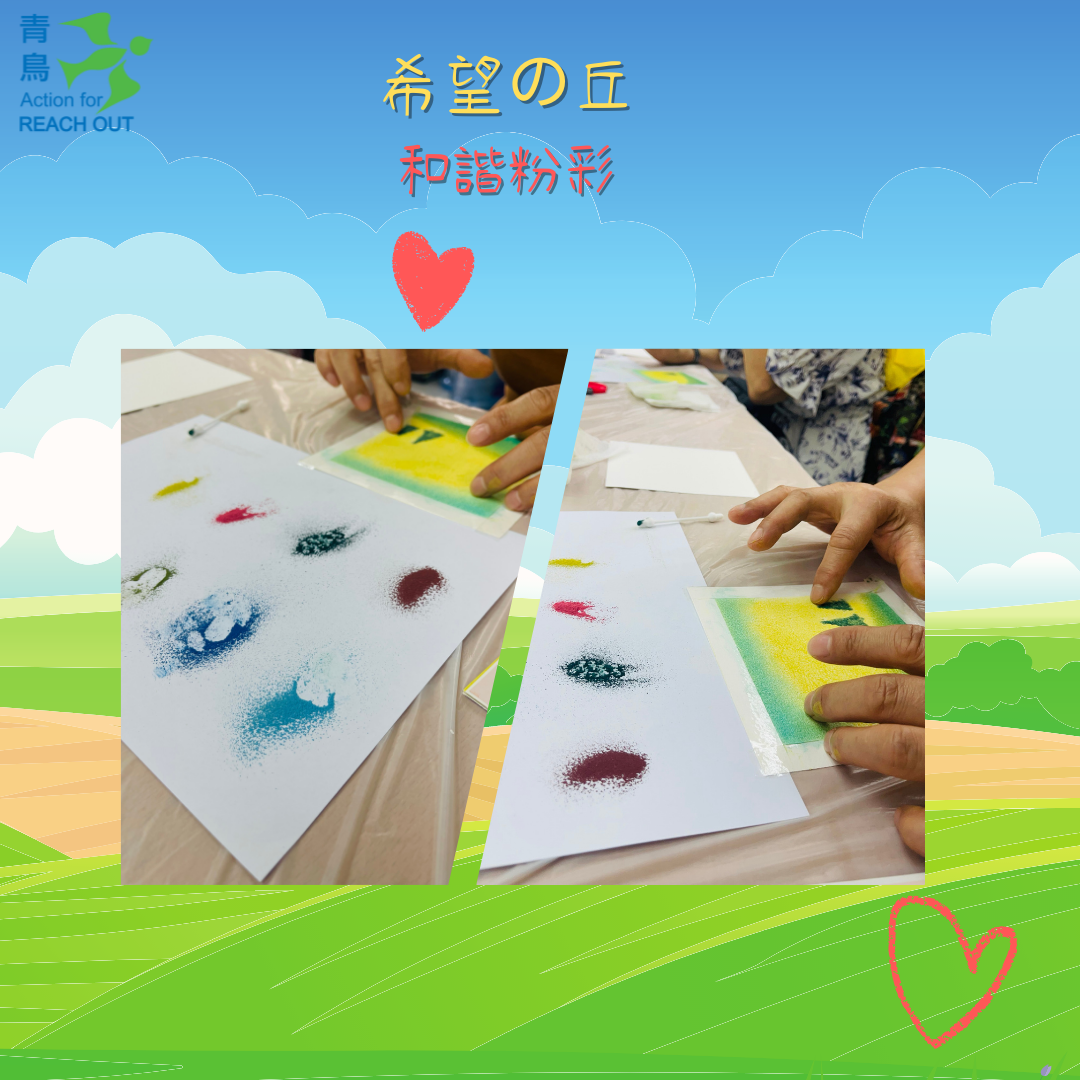 A fellow sister shared with us that she liked painting during her student days, but later had to put it aside because of work and family responsibilities. She was happy that she could join this activity and hoped to regain her passion for art.

At the workshop, fellow sisters put aside their work and focused only on the drawing paper. They could forget their worries and sorrows, without being disturbed, enjoy the peaceful moment and relaxing feeling brought by the harmonious pastels.

Workshops: How do Female Sex Workers in Hong Kong Face the Challenge of Drug Use?

Sponsored by the Beat Drugs Fund, AFRO conducted a series of workshops on "How Hong Kong Female Sex Workers Face the Challenge of Drugs" for students from tertiary institutions.

In October, we organised a training workshop for members of the Sex Culture Association of City University of Hong Kong. A fellow sister joined us for the sharing. Students could feel free to bring up questions and learn from the fellow sister about the challenges she experienced in sex work, from which the students could break myths and gain a better understanding of the true side of sex work.

The Autumn wind is blowing. Bet you can't wait to go on an outing. AFRO would like to invite fellow sisters and their families and friends to Peng Chau , a peaceful island where we could embrace a slow-paced life and let go of the tediousness of everyday life.

Remarks: Every fellow sister can bring a relative/friend (fees apply) to participate in this activity.

In an Australian first, stealthing is now illegal in the ACT. Could this set a precedent for the country?

The Australian Capital Territory has set a legal precedent by becoming the first jurisdiction in Australia – and one of just a few in the world – to outlaw the act of "stealthing", or the non-consensual removal of a condom during sex.

The ACT's amended Crimes Act now makes it illegal to remove a condom during sex or to not use a condom at all, in circumstances when condom use was previously agreed on.

The legislation was introduced by Liberals’'leader Elizabeth Lee, who said it was aimed at providing clarity in the law before someone became a victim... (Read full text)

While the Australian Capital Territory has set a legal precedent to outlaw the act of "stealthing" (the non-consensual removal of a condom during sex), California's new law, passed also in early October 2021, adds stealthing to the state's civil definition of sexual battery, allowing victims to sue perpetrators for damages.

Although the legal reforms in the two places are still regional rather than national, and California's new law makes stealthing a civil, not criminal, offense, it was still a good first step in laying the groundwork to recognise stealthing as sexual violence.

Stealthing is a problem very commonly faced by fellow sisters in the sex industry. It is hoped that there will be no discrimination against sex workers during the enforcement of the new laws in these two places. We hope that in the not too distant future, similar legislative reform will be seen in Hong Kong.