Is the penalty only a fine?

Many fellow sisters may have heard of this saying - if they were arrested for soliciting business on the streets or working at unlicensed massage parlour, they would not be imprisoned. Instead, they would only be fined on the first conviction.

Unfortunately, this saying is not true.

According to Cap.200 Crimes Ordinance - Section 147 Soliciting for an immoral purpose, people found guilty shall be liable on conviction to a fine of $10,000 and to imprisonment for 6 months.

Therefore, we can see that a fine is not the only possible punishment for such crimes.  There are actually a number of previous cases where the convicted were sentenced to imprisonment. We have to remember, the court takes all the relevant factors, such as the accused person's family background, living condition, presence of prior records and characteristics of the case, into consideration. Even if people are arrested for the same crime, or incidents happen in the same place, or cases have similar settings, different sentences for different offenders are still possible.

Every case and every defendant are unique. If one blindly believes in the false saying, and thinks that fine is the only possible punishment for such crimes, inaccurate understanding will make one unprepared for any potential penalties from the case. After all, the offender is the one who has to bear the consequences! 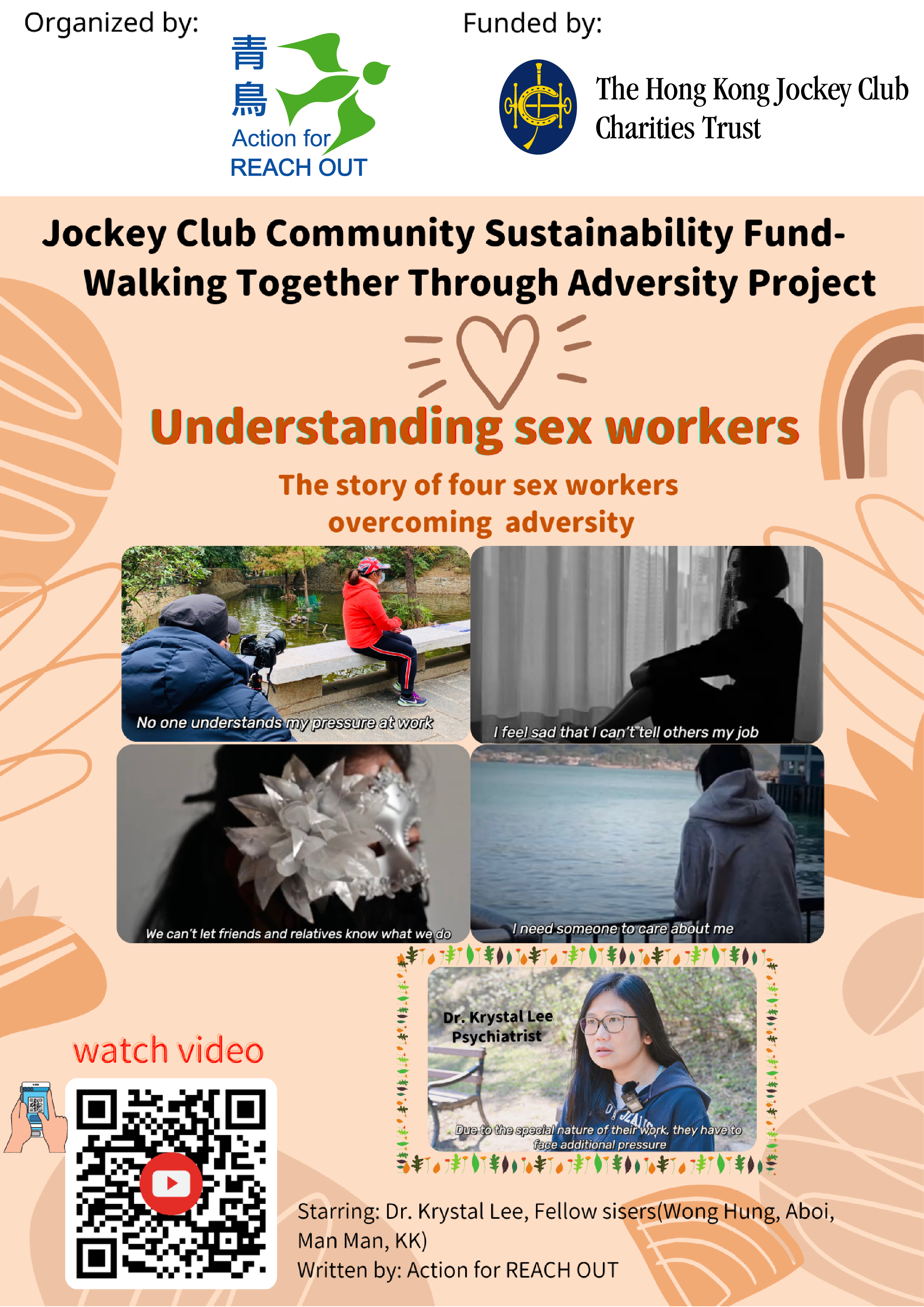 Thanks to the support from Jockey Club Community Sustainability Fund, Action for REACH OUT (AFRO) launched the Walking Together Through Adversity Project in 2020. The Project aims to provide mental health assistance to Hong Kong female sex workers and targets to aid in alleviating their psychological distress under COVID-19 situations.

AFRO produced a video related to resilience through adversity, that included 4 real-life cases of female sex workers sharing personal experience in counteracting their mental distress.  Besides, a psychiatrist had been invited to illustrate the source of mental stress in female sex workers and discuss other common mental health issues, as well as provide professional advice in getting through adversity. Through the video, AFRO looks forward to raising the awareness of mental health in sex workers and finding suitable ways in dealing with stress and disturbances. At the same time, AFRO hopes to promote the understanding of mental health issues in sex workers to the general public, so as to foster a loving and caring society.

The English version of the video has already been uploaded. Feel free to watch our videos on Youtube and share them with your fellows. Should you have any enquiries, please contact Ms. Li through phone number 27701065. 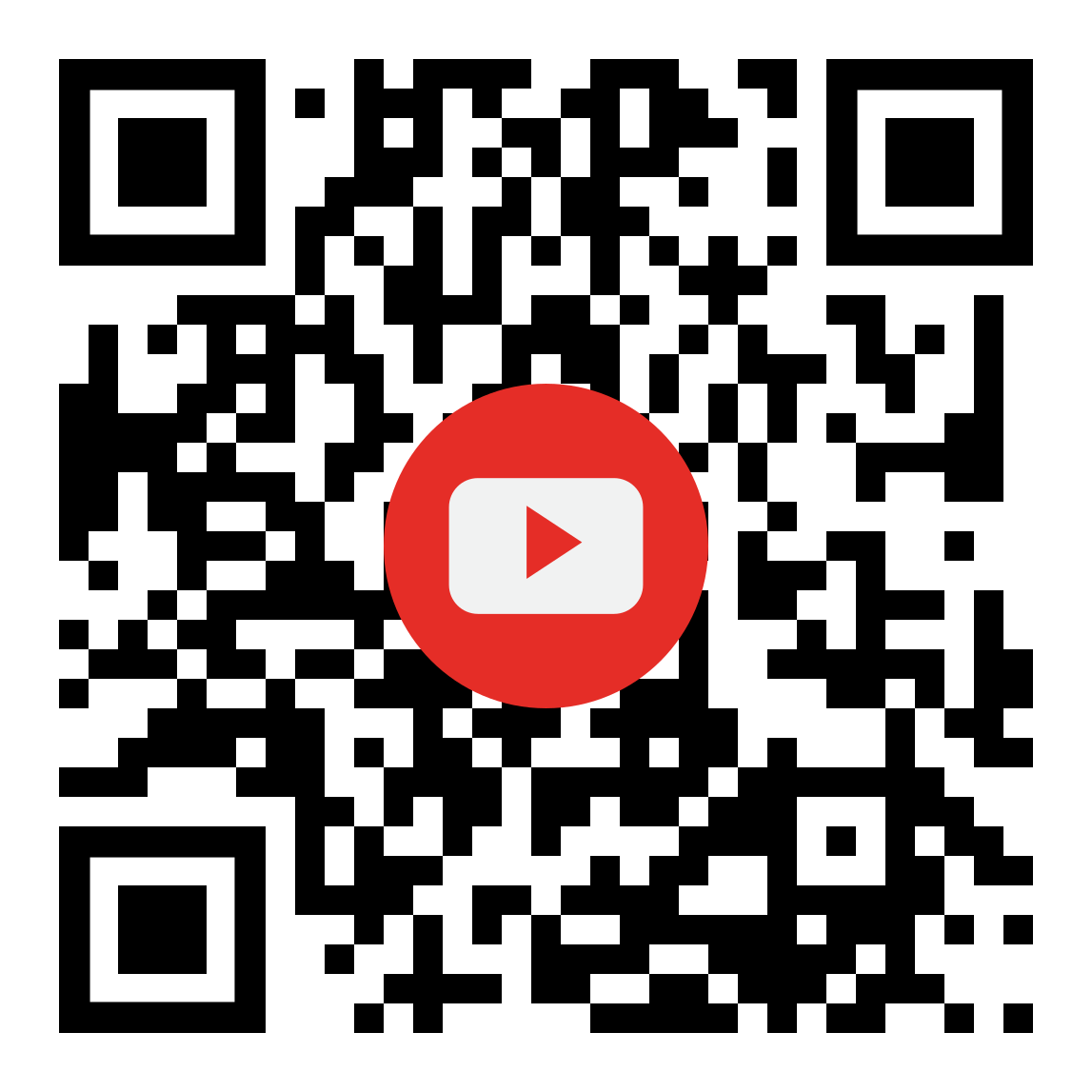 Due to personal reasons, the previous chairperson, Dr. YUEN Wing Yan Winnie, and vice-chairperson, Ms. PANG Sui Fong Francis, have resigned from our Committee. AFRO members have by-elected Prof. CHOI Yuk Ping and Mr. Lau Tsz Chun as our new Committee members in January's Annual General Meeting. Elected among committee members, below are the Executive Committee members for the remaining term of 2020-2022:

An email row, in which a Christchurch Art School director compared sex work to slavery, has gone public.

Jordan Quinn has posted her exchange with Art Metro director Simon Walmisley on Twitter after she emailed him hoping he'd promote the annual Sex Workers of Aotearoa; A Day in the Life of, 2021 exhibition.

Instead she got back a blunt response from the former New Conservative Ilam candidate.

Walmisley told her "not a chance" and wrote that, rather than support the show, he'd stand against it. He described sex work as "nothing more than a modern form of slavery that reduces women to the level status of objects. It is unacceptable to sell people in such a way, not cool."

Quinn replied asking if Walmisley had worked in the sex industry and what led him to draw his conclusions... (read more)

Sex workers have always been discriminated against in different societies. The general public stigmatises fellow sisters as being "promiscuous", "cheap", "dirty" etc. Walmisley in the above article not only stresses on the stigma, but also sexually objectifies female sex workers, which is highly disrespectful to workers in the sex industry. This is why AFRO advocates the decriminalisation of sex work and promotes the recognition of workers in the sex industry as workers, instead of "commodities".

As long as sex workers are not protected by the law, the public will perceive that sex workers are not legally recognised by the government, which reinforces discrimination. Sex workers are just the same as other workers: they provide services for customers to earn a living. They are not selling their bodies. Instead, they sell services that they are willing to provide. Therefore, sex workers are no different from others. We should respect their choice of occupation. One step forward to reduce the discrimination is the decriminalisation of sex work. We hope that the public can gradually accept this kind of work, hence removing stigma for fellow sisters in the future.